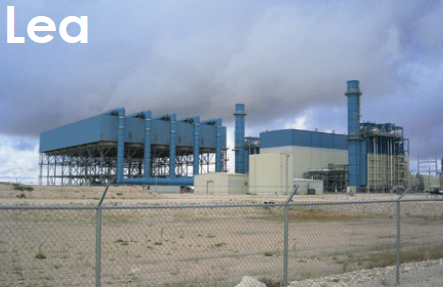 Solution. Staff purchased and installed radiators for the air compressors, tapping into the existing plant chilled water system for cooling water. Fans were installed in front of the radiators, shrouds were fabricated to maximize air flow across the radiators.

Results. Chilled water flowing through the radiators in summer has reduced the operating temperature of the compressors, eliminating high-temperature trips.

Challenge. Cybersecurity attacks on powerplant computers and PLCs from hackers have been increasing each year. Flash drives, DVDs, and CDs used by plant personnel and contractors are bypassing the firewalls set up to protect the computer servers used for the plant’s DCS or for systems that require a data acquisition system for the recording of operational data and the storage of files—such as for a continuous emission monitoring system (CEMS).

These devices may be carrying malware capable of disabling plant systems or allowing hackers to control them. Additionally, the design of the stick flash drive is such that it could be filled with a bank of capacitors that when inserted into a USB port, could charge the capacitors and allow a large capacitance discharge that could destroy a server’s hard drive.

Contractors must be allowed to access the plant’s servers for collection of data during testing. Data collected on portable media could be sensitive and must be protected should a flash drive be lost with encryption and password protection.

Solution. To protect the plant’s vulnerable digital systems from being manipulated by hackers, a variety of safeguards have been implemented at Lea:

Results. Hackers are prevented from interfering with critical computer servers.