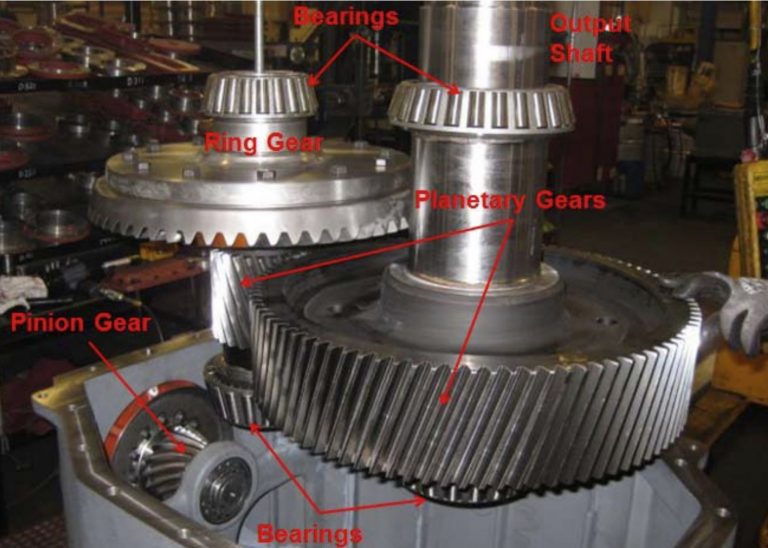 EPRI Technical Executive Sam Korellis opened the CCUG2020 Week Four agenda with a review of EPRI’s cooling-tower (CT) fan-motor-drive and gearbox field evaluation program and its implications for CTs serving more than 800 units at about 300 powerplants.

Many CTs are equipped with multiple fans which start and stop depending on load and ambient temperature. With many plants cycling more and more, these fans cycle on and off more as well. Since each draws auxiliary power, excess fans in operation penalize heat rate.

Korellis noted that the criterion to start or stop a fan is simple: If it allows an increase in net power. Starting a fan improves CT thermal performance and unit efficiency but draws additional power. Stopping a fan has the opposite effect.

Starting and stopping fans frequently leads to gearbox failures. Gearboxes suffer failures at a 10% to 20% annual rate industry-wide, said Korellis, and they are costly. A new one runs about $30,000, plus about $5k in labor. They also require replacement power while out of service. Failures can damage fan blades and other components, and can contribute to oil contamination of the tower water.

Objective of the drive optimization project was to evaluate the start/speed regime under unit cycling. Operating wet-bulb temperatures ranged from 35F to 85F and steam-turbine load from 200 to 900 MW during the test program.

Three starting/speed regimes were tested: one-speed (on/off), a soft start (two-speed), and a variable frequency drive (VFD) capability. Under a variety of operating conditions (load, cold-water temperature, ambient temperature, fan speeds, number of fans in operation, etc), the VFD option offered the greatest net benefit in optimizing performance, and was similar in cost to the two-speed option, even if the latter is of a simpler design.

For the gearbox evaluation, the project team purchased several new right-angle gearboxes, and installed and operated them in one CT, with additional monitoring capability, where they would be subject to identical operating conditions. Objective was an attempt to determine causes of frequent failures, effect of repeated start/stop cycles on gearbox reliability, and the relative reliabilities of gearboxes paired with the three start/speed regimes.

During the evaluation, four gearbox failures were experienced in one year. Elevated lube-oil failures also were noted. There were signs of low oil level, moisture contamination of oil, and high oil-pressure levels which caused vaporization and loss of oil. Oil temperatures greater than 200F were observed in the winter, and as high as 300F in the summer.

Near-term modifications suggested by the results include the following:

Longer term and more involved/costly solutions include an automated lube-oil refill system and lube-oil sampling; addition of an external lube-oil filter and cooling system; or convert to a direct-drive system and eliminate the gearbox.

One attendee asked how to feed this knowledge into a design spec and Korellis said to add fins and/or a diverter to improve gearbox cooling, and add instrumentation to monitor temperature inside the gearbox. Another asked whether there was any difference in the performance of the soft-start versus VFD and the answer was “no.” A third asked about the oil sampling and the suggestion was to sample and analyze weekly, but cautioned that sampling apparatus could contaminate the CT water if the sampling tube leaks. Best to locate the sampling apparatus outside of the CT internals, he added.