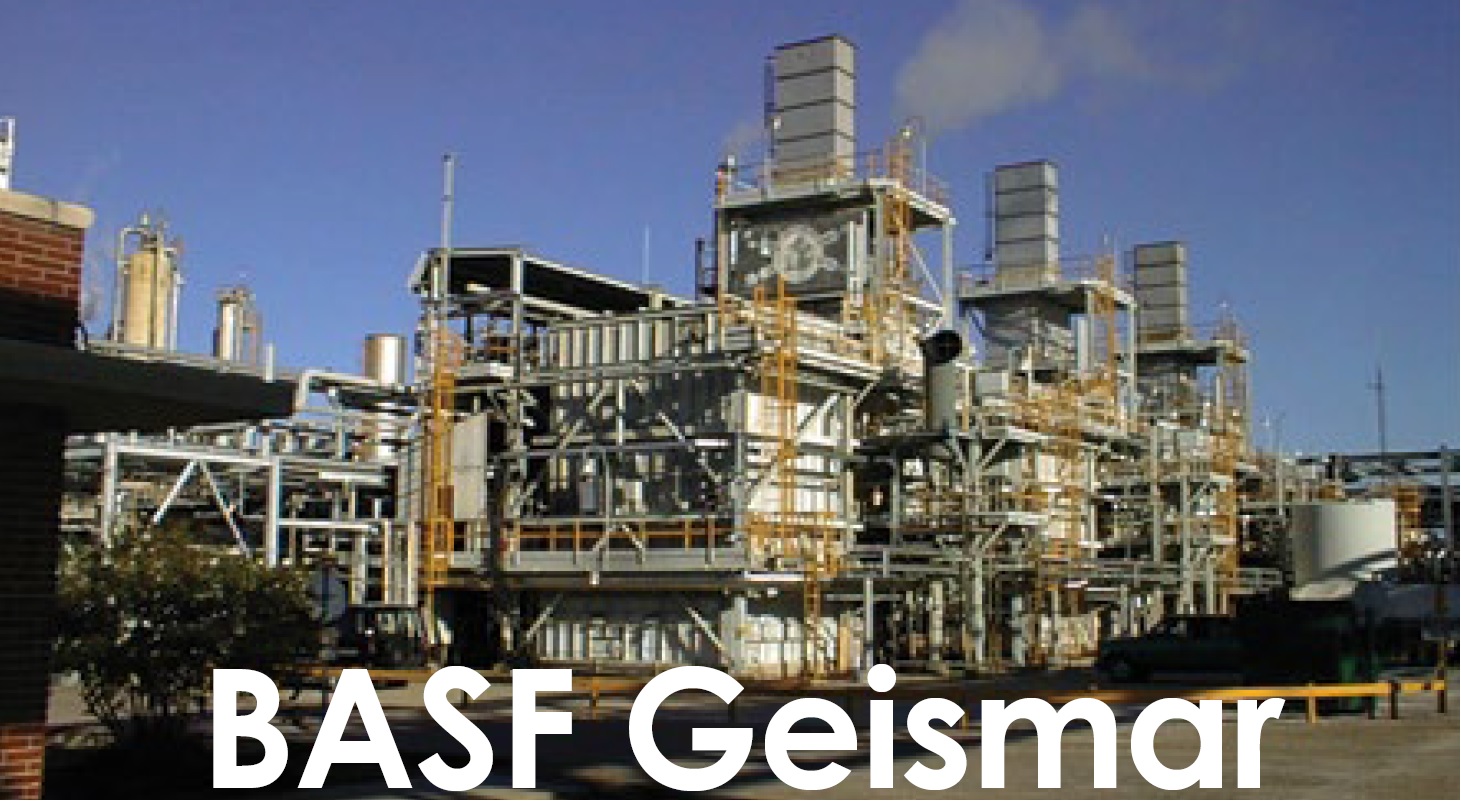 Most drum-level control systems employ 3-element logic, with feedback to the controller on drum level, steam outlet flow, and feedwater inlet flow. Data provided by pressure and temperature transmitters are used to enhance the accuracy of the steam-flow value. To illustrate: If the drum-level instrument is a dP-style level transmitter, a pressure transmitter is installed on the drum to provide the data necessary to make the density correction needed for accurate level calculations.

Occasionally, Geismar’s steam flowmeter would fail. If it failed high, the signal sent to the drum-level controller would result in too much BFW flow, leading to carryover. If it failed low, there was a risk of BFW flow being reduced to the point of tripping the boiler on low drum level.

Similarly, if the BFW flow transmitter failed high or low, this inevitably would lead to high drum level and carryover or a low-drum-level trip.

Depending on your specific programming logic, some instrument failure scenarios will default the drum-level controller to manual. Geismar boilers had two level transmitters. If they disagreed by more than 4 in., the level controller would default to manual. This usually would occur when the level control valve already was open or closed too much, leading either to a carryover event or trip because of low drum level. The operator then would have to control the drum level manually and not have the option of returning the control to automatic.

During an unusually cold period one recent winter, the drum pressure transmitter froze and its milliamp signal went so high it caused an instrument input/output (I/O) error; the level control system defaulted to manual. Even if the drum pressure transmitter were wildly inaccurate, it generally would result in a drum-level measurement error of only a few inches, which is preferred over a default to manual. When the system defaulted to manual the drum level likely would get out of control and the unit would trip. 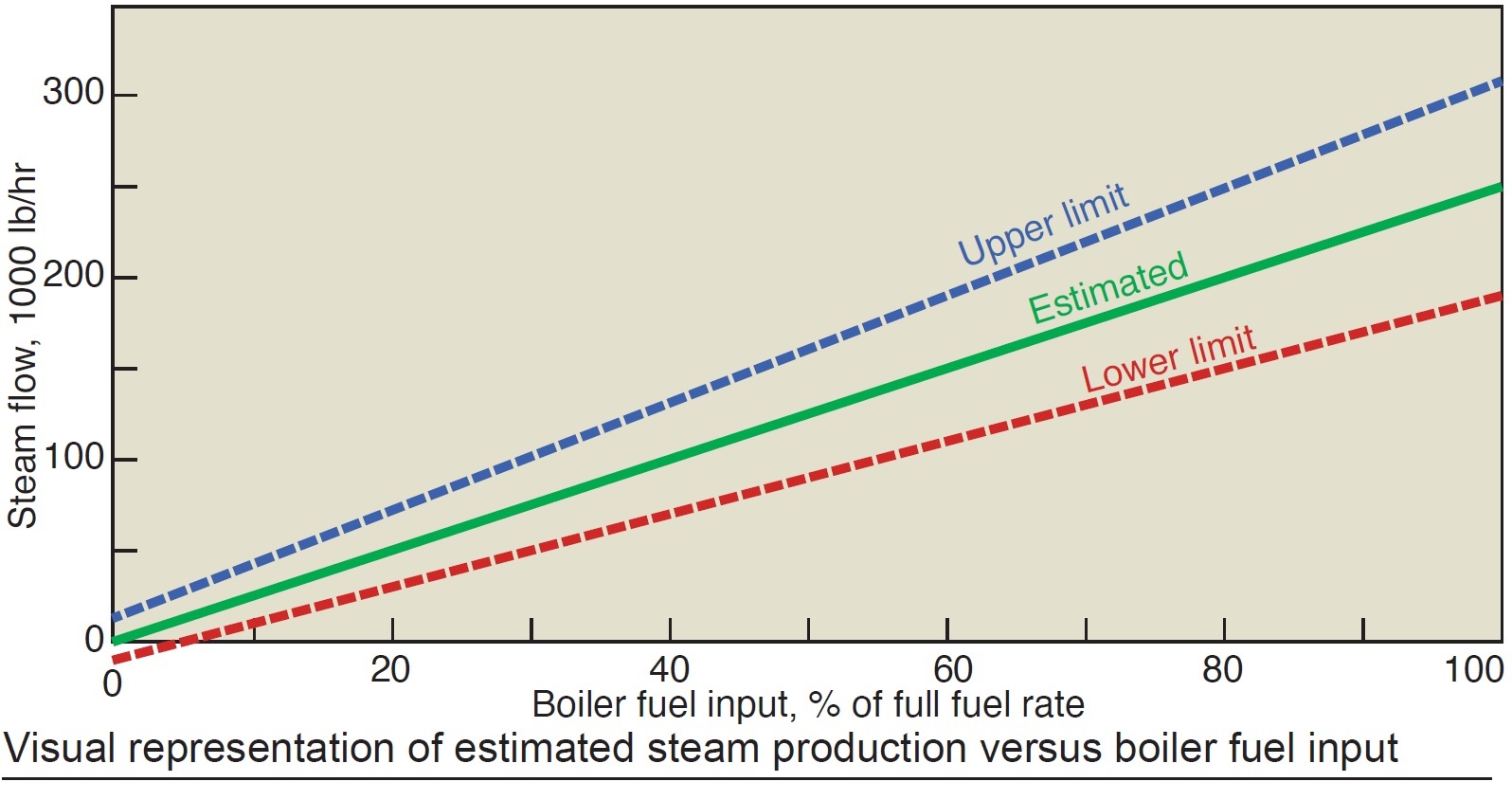 Given the drum-level measurement challenges, a third independent level instrument was installed—one using guided-wave radar technology. Having three level measurements available, control was changed from using the average of two level-instrument values to using the median value of all three instruments. If one went bad, the control system would continue without a hiccup; only if two instruments failed simultaneously would the level reading be impacted.

Regarding steam-flow measurement, Geismar uses a verification system to check reading accuracy. By modeling steam flow versus other operating parameters, staff can predict accurately what the steam flow should be. If measured steam flow varies from the predicted value by too much, the drum-level control system alarms and the predicted steam-flow value is used in place of the measured value.

For the plant’s conventional fired boilers, steam flow can be predicted accurately using fuel flow (figure). For the cogen unit with the unfired HRSG, steam flow is predicted based on gas-turbine output (megawatts), and for the cogen unit with the fired HRSG, on a combination of gas-turbine output and fuel flow to the duct burner.

All of these calculations are made by the DCS. So, it makes no difference if the steam-flow measurement is the result of a problem with the flow, pressure, or temperature transmitter because the predicted steam-flow value is close enough for the system to continue accurately controlling drum level.

Regarding the BFW flowmeter, this instrument is the most critical in the drum-level control scheme because the drum-level control is actually feedwater control used to regulate drum level indirectly. Geismar installed logic that monitors the difference between the measured feedwater flow and the feedwater flow setpoint. This difference normally is very small. A large difference indicates a problem (either measurement error or feedwater valve issue) and the control scheme would transition from a 3-element arrangement to single-element (drum level), thereby removing the faulty feedwater reading from the control scheme altogether.

For the drum pressure transmitter, staff removed the “default-to-manual” logic that occurred when an I/O error was received, defaulting the drum-pressure reading to a constant value typically seen during normal operations.

Following the freeze event, the changes noted above were made and deficiencies in the heat-trace system were corrected. Since that time, the boilers have successfully weathered instrument failures on the steam-flow reading, drum-pressure measurement, and drum-level measurement.

A few instruments were affected during the hard-freeze event in February 2021, but the improvements made were sufficiently robust to keep all steam producers in service.