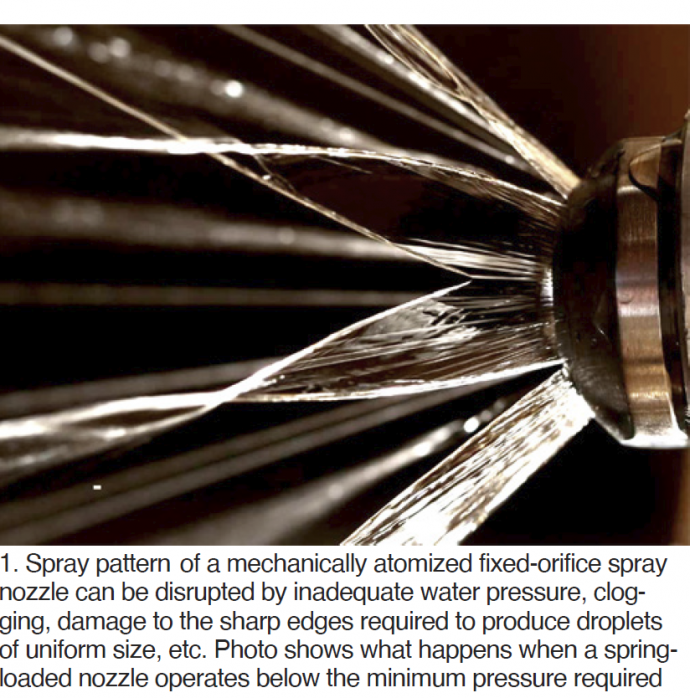 Since virtually everyone at a cycling plant faces issues with their attemperators (Fig 1), you’ll probably want to know about a unique design retrofitted to several Duke Energy combined cycles, one that uses the existing spray ring. 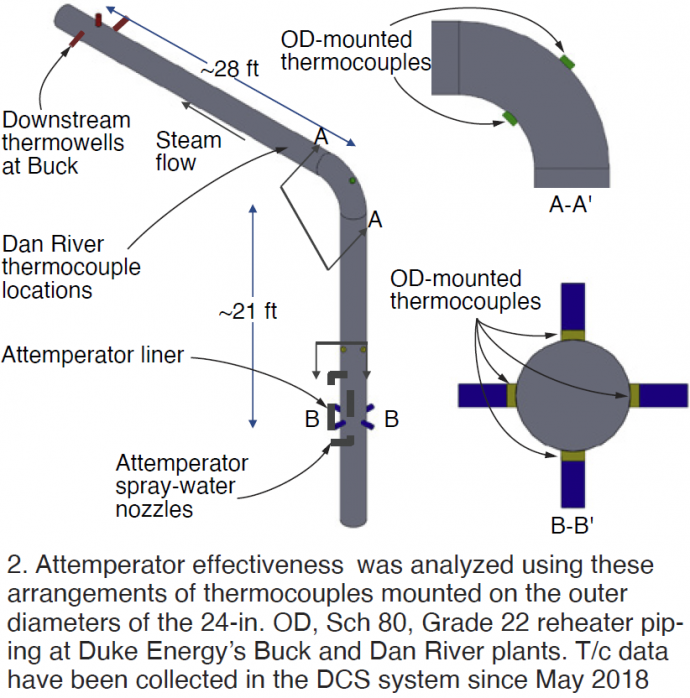 Key to the design is use of HP steam to provide the energy to atomize the spray water (Fig 2). This creates a much finer distribution of droplets, regardless of water flow, pressure drop, or steam velocity in the steam pipe, noted Justin Goodwin, director, Steam Conditioning Group, Emerson Automation Solutions.

Steam-atomized nozzles are not new, but are considered unsuitable for high temperature applications like HRSG attemperators. Emerson reached out to corporate colleagues at Fisher™ to design new steam-atomized nozzles that fit into the existing radial-spray, spring-loaded nozzle ring. 3-D printing the nozzles (patented method) of a hardened cobalt chrome alloy (similar to Alloy 6) eliminated the many weld joints, and failure points inside the nozzles of a conventional steam-atomized unit.

“There are no droplets [of water] falling because they are so fine, which avoids the common attemperator failure mode of water impingement leading to damage on internal pipe surfaces. Plus, the design is highly resistant to plugging and corrosion,” Goodwin stressed. A tap at the h-p drum serves as the source of steam.

Note that the design is not applicable to the HP attemperator, only the reheater units. But good news for designers of new HRSGs: Smaller droplets can lead to a 30-40% reduction in piping lengths.

Lessons learned during the field trial are that a 1 in. to 2 in. connection in the atomizing steam supply piping was a choke point, as was use of a Y-pattern valve instead of a full-bore ball valve (a pressure transmitter was added to troubleshoot these issues). Modified control logic design is critical to a successful retrofit. In response to a question, the presenters noted that they replaced the water temperature control valve, but not the block valve.

Eugene Eagle, HRSG engineer, Duke Energy, and Goodwin’s co-author, said that Duke was pleased enough with the initial field trial on one unit at the utility’s Buck Combined Cycle Plant that they installed the new design at Dan River Generating Station on four additional units. The attemperator with the longest service life had 18 months of operating experience at around 85-90% capacity factor at the time of the presentation.

Duke has eliminated several failure modes, as well as the two-year inspection and test schedule for the previous spring-loaded nozzles, and is in the process of determining the cycle life for the new design. Current thinking is that the nozzles could warrant replacement every three years and that the internal piping liner should be borescope-inspected every two years. Thermal fatigue is the expected nozzle failure mode. 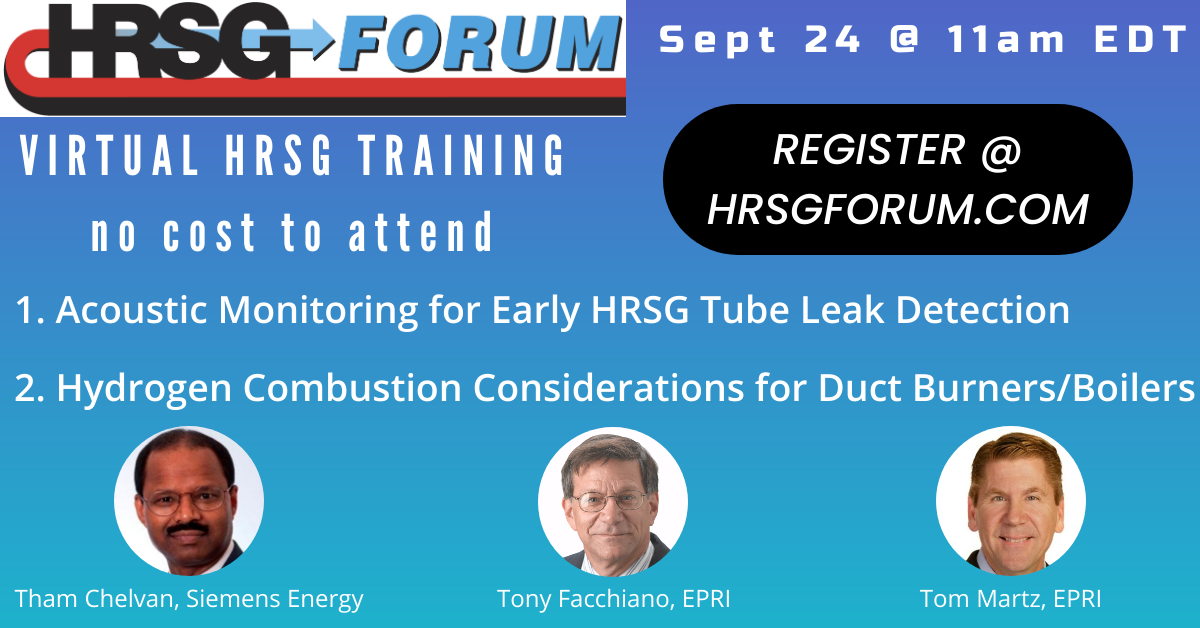