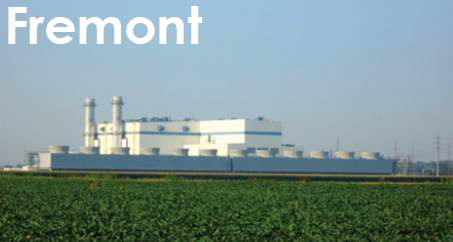 Challenge. Fremont Energy Center was built in the early 2000s and remained in some state of lay-up until it went commercial in January 2012. The plant responded as expected and provided much needed relief to MISO and PJM markets. The 501F’s efficient design and cookie-cutter compartmentalization make it a desirable machine in the heavy industrial gas-turbine market. However it also can create unforeseen problems for O&M personnel.

To illustrate: The fuel-gas solenoid valves (pilot, OST, and SOV) were installed inside the gas-turbine compartment at the upper right-hand side, where temperatures, as indicated by thermal imaging, can reach 300F. Such high temperatures caused multiple solenoid-valve failures. 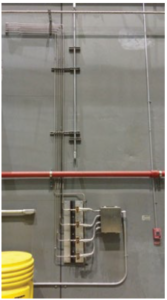 As indicated by the CMMS system and other information, on average, maintenance technicians were replacing one solenoid valve for each machine monthly. These high-temperature solenoids cost an average of $800 each. Historical data revealed the plant had spent more than $40,000 for replacement valves since COD.