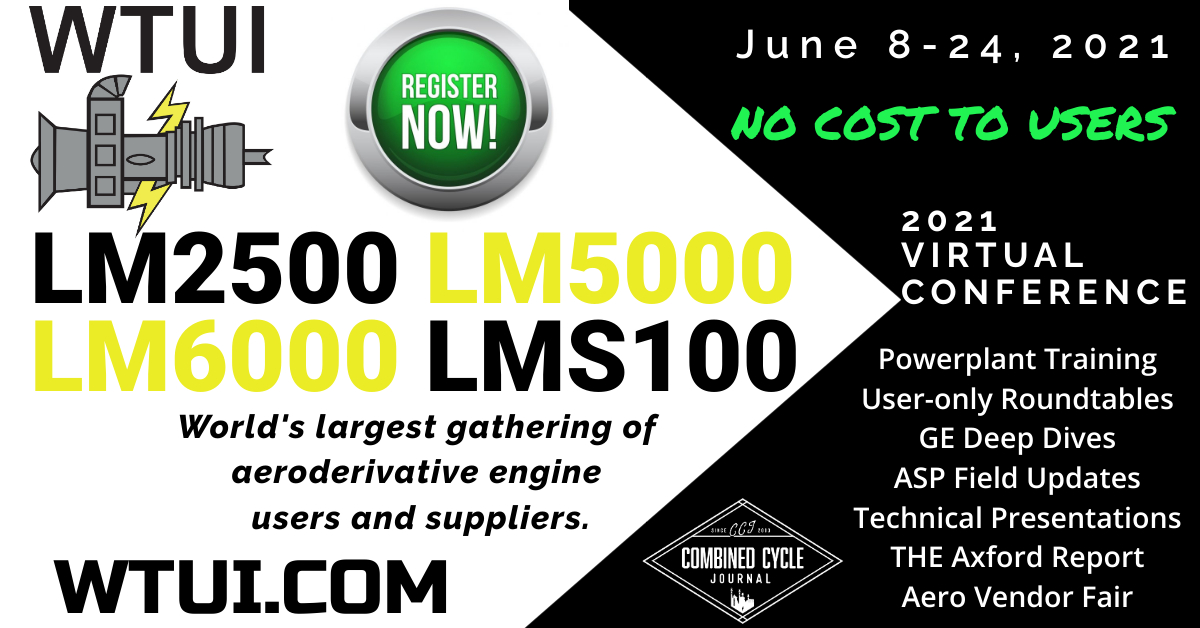 When the Western Turbine Users concluded its 2019 conference, in Las Vegas, Wednesday, March 20, all of the group’s business indicators were pointing upward. Another annual meeting—the organization’s 29th—with more than a thousand attendees, more than 150 exhibitors, few if any hiccups, plenty of wholesome food, good evening events, and endless coffee.

Plus, Wayne Kawamoto, the conference executive director and an active member of WTUI since before its incorporation in 1990, had signed contracts with venues and hotels for meetings through 2022, and negotiations underway for years beyond that. Plus, plus, there was money in the bank.

Then the roof fell in. Covid-19 reared its ugly head late February/early March 2020 and the governor of California’s attendance restrictions for meetings wiped out the conference scheduled for Long Beach beginning March 29. Western Turbine was the first meeting focused on gas- turbine owner/operators to be canceled. The 501F Users Group was the last organization to hold an in-person conference, in early February (page 6). A brief virtual meeting was held in 2020 to bring Western Turbine members up to date on what the OEM and its licensed authorized service providers (ASPs) were doing.

With Covid-19 and its many variants still raging WTUI will conduct its first virtual meeting modeled after the in-person conferences of yesteryear beginning June 8. A preliminary program follows with all times East Coast. Keep current on updates regarding content and times at www.wtui.com. User registration will be there, too. Vendor participation is being coordinated by Sheila Vashi; contact her at sheila.vashi@sv-events.net.

These are users-only engine breakout sessions

Best practices shared by aero users can benefit all 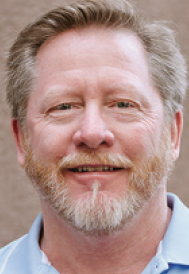 Jackson stressed the value of the joint program during the user organization’s last in-person meeting in Las Vegas in March 2019. He encouraged attendees to support the initiative and explained how they would benefit from the experience. The latest fruits of that effort are the best practices profiled here, submitted by the 10 plants identified in the figure.

Recall that CCJ launched the industry-wide Best Practices Awards program in late 2004. Its primary objective, says General Manager Scott Schwieger, is recognition of the valuable contributions made by owner/operator personnel to improve the safety and performance of generating facilities powered by gas turbines. 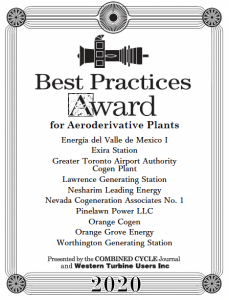 Industry focus today on safety and performance improvement is reflected in the lineup of proven solutions profiled here.