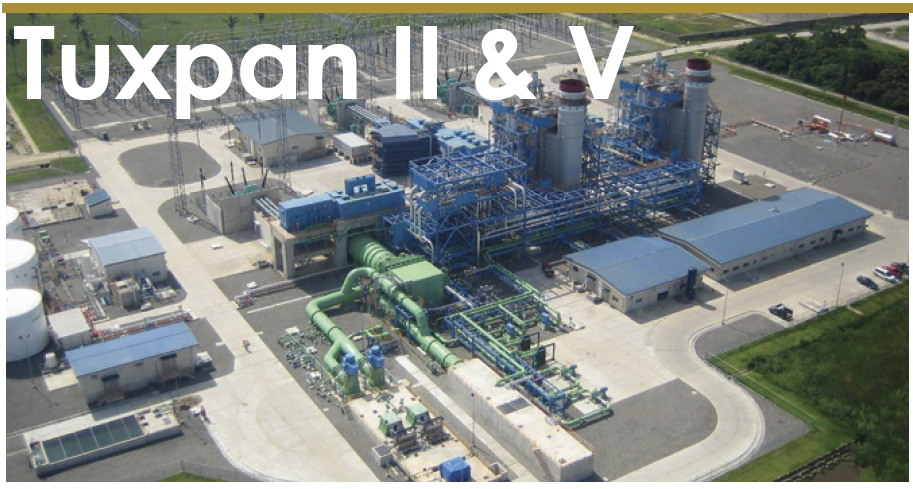 Challenge. During unit shutdowns, there’s always the possibility of thermal shock— particularly in the low-temperature reheat line, because of flow bypass in the HRSG HP bypass spray control valve.

Solution. During unit shutdowns of Tuxpan II and V, the practice is to close the isolation valves for the tempering control valves to avoid possible thermal shock from spray- water bypass. The isolation valves are opened when the spray attemperation is required again.

Results. Since 2007 there have been no thermal shocks to the HRSG or to the main- steam pipelines. This has kept the HRSG in good condition, as confirmed by the nondestructive tests performed.