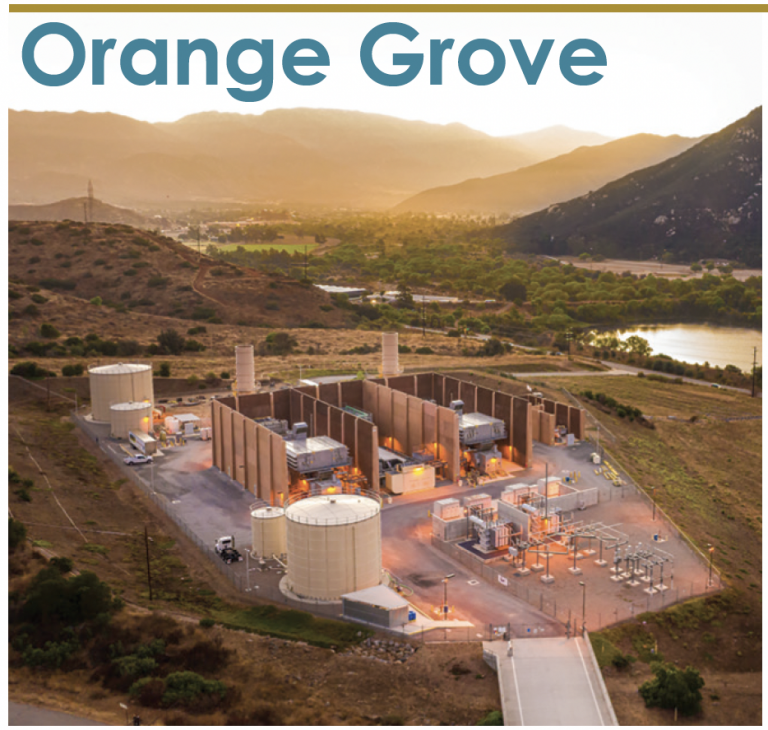 Challenge. Orange Grove Energy faced many obstacles in its first several years of operation. Examples: OGE had four plant managers within two years of commissioning, the entire hourly staff turned over in the first few years, and there were four asset managers during Year Three. Plus, the plant received multiple environmental NOVs (notices of violation) annually, and its safety culture would have been classified as poor.

Solution. By 2014 the site was on the verge of hiring its fifth plant manager, morale was low, and there seemed to be no solution to preventing air-permit NOVs on a semi-annual basis. In late 2014, the site embarked on a positive trajectory that would later pay dividends beyond what would have been imagined earlier.

In addition to these values, the team agreed that they should be able to enjoy their work. A workplace free of harassment, of course, but the team also encouraged fun and celebration, which became the new expectation at OGE.

“Shared Values and Guiding Principles” gave the team a firm foundation of knowing who we were and what was expected of those who worked at OGE. The site began to consciously embrace employee empowerment. Each team member was given various projects and the freedom and responsibility to own those projects, and expected to lead them to completion.

Ideas were not only desired but expected: People began exchanging solutions and ideas in daily and monthly meetings with the intention of prioritizing issues and finding the best solutions possible to improve the site.

By the end of 2015, the site had transitioned into the NAES O&M company, still owned by J- Power USA, and had made two key personnel changes. Those hired in 2015 were largely evaluated on their ability to fit into the new OGE culture and how they would be able/willing to drive cultural-change improvements at OGE.

NAES brought with it additional operational and safety programs. The key was that the OGE team embraced those corporate policies and worked hard to make them their own. Embracing the structure NAES brought gave the site additional clarity and continuity which helped ensure the employees felt supported from a corporate level.

In 2016, OGE was beginning to improve, as it was the first year since commissioning that the site did not receive an environmental NOV. Additionally, the plant implemented a site cost- saving initiative with a goal of reducing costs by more than $100,000 annually. The team at OGE was happier and becoming more productive.

Late in 2016, OGE conducted a comprehensive anonymous “Cultural Survey and Disc Assessment” with the staff. The Cultural Survey was intended to identify two things: (1) Overall status of the employee’s perception of OGE culture, and (2) Specific areas still requiring focus. The overall measured results were surprisingly higher than expected, but it did reveal areas in need of improvement. There was still plenty of work and opportunity to improve in order to get where we wanted to be as a team.

The Disc Assessment focused on teaching personnel about their own personalities and the personalities of others. The employees would use this information to communicate better with each other. The two surveys were endorsed by ITOCHU, NAES’s parent company. A professional facilitator helped lead the team in maximizing the learning gained from the exercise.

In 2018, OGE convinced the plant owner to reorganize the facility to better meet its current needs. One action was to eliminate the plant administrator position and replace that role with a day-shift lead OMT, who would fill in for vacations, sick call outs, and training coverage. The plant-admin duties would be shared by the team—largely distributed between the plant manager and lead OMT. Staff efficiency increased significantly.

Results. A collective focus on improving site culture has produced operational excellence at OGE. It is a rewarding workplace for all employees. Countless programs and projects have been developed and implemented by the site team, programs and projects they own as leaders. One important result: No safety or environmental violations for four years running.

Another: The plant received the 2018 NAES President’s Award, given to only one facility in a fleet of more than 170 plants nationwide. Among other accomplishments:

Aside from OGE’s awards and recognition, there are material financial impacts that have been realized by the culture change that’s taken place at OGE over the past several years. The turnover costs associated with replacing technicians is valued at $35,000 per year. Improved capacity revenues resulting from increased plant availability is valued at $120,000. Initiatives driven by better project leadership and cost sourcing has consistently produced over $110,000 annually in bottom-line cost savings. per year in cost savings from the bottom line.

Best-practice capex efforts and work processes have significantly reduced costs over $100,000 per year. Efficiency gains in work performance and shift coverage driven from reorganization has reduced labor costs by $30,000 annually. Eliminating permit violations has saved another $10,000. In sum, the improvements made at OGE have produced an annual benefit of more than $400,000. 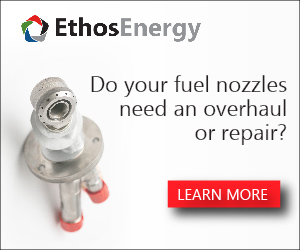 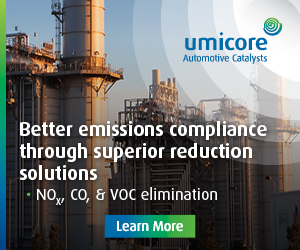