Suppose your company has purchased a pre-owned PPP and must move it to a new location. Such resales have become more popular recently as the original purpose of this equipment (peaking and emergency power) has ended for many electric utilities. These plants can be relocated successfully, but it is important to engage a knowledgeable crew supervised by an experienced senior field engineer as technical director. This is no job for amateurs if you want to retain your asset’s value.

Preparation work should reverse the OEM’s original “as-installed” procedure from perhaps 40 or 50 years ago. Nobody working at your plant likely remembers that installation process. Plus, there may not be any GE installation records, field-engineer reports, or information available on how to move this unit to a new foundation.

Bear in mind that to safely uproot and move a GE frame gas turbine, specific procedures must be followed. Among them are those described below: 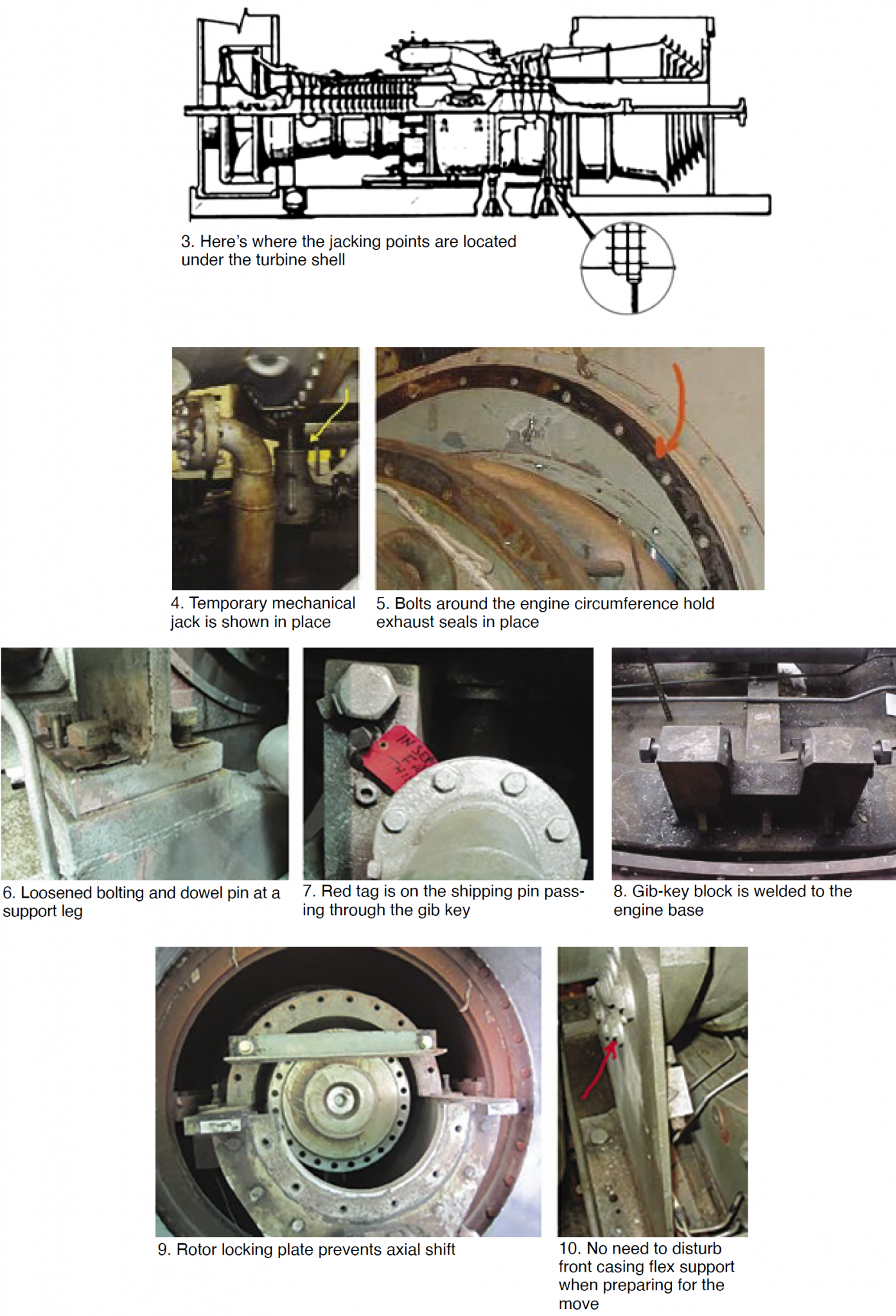 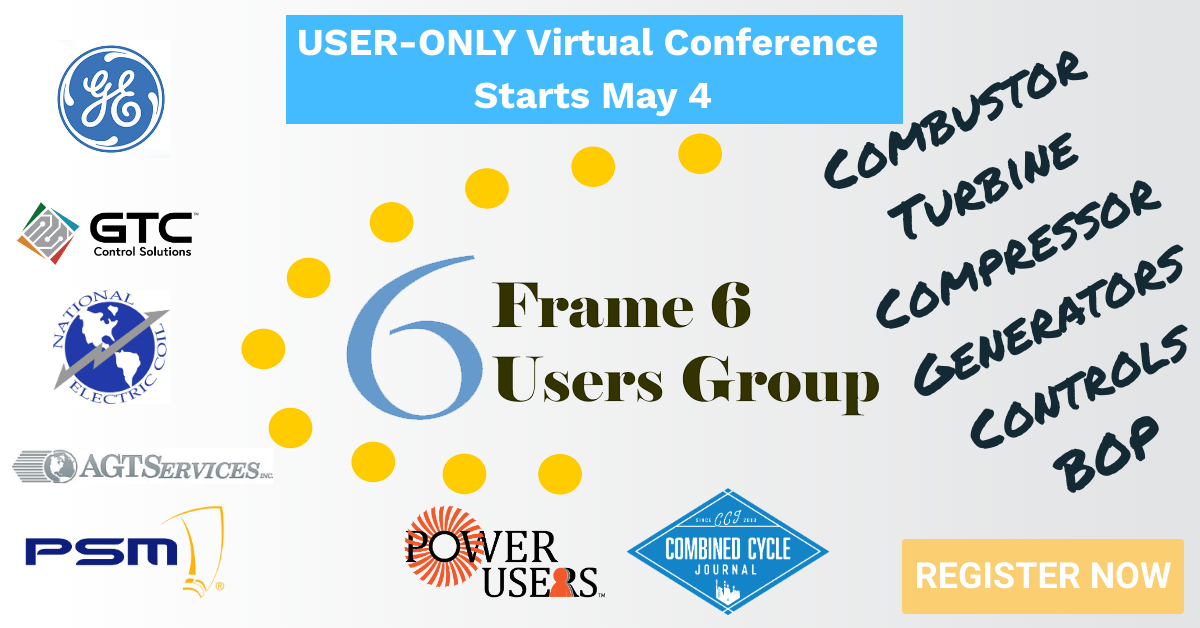