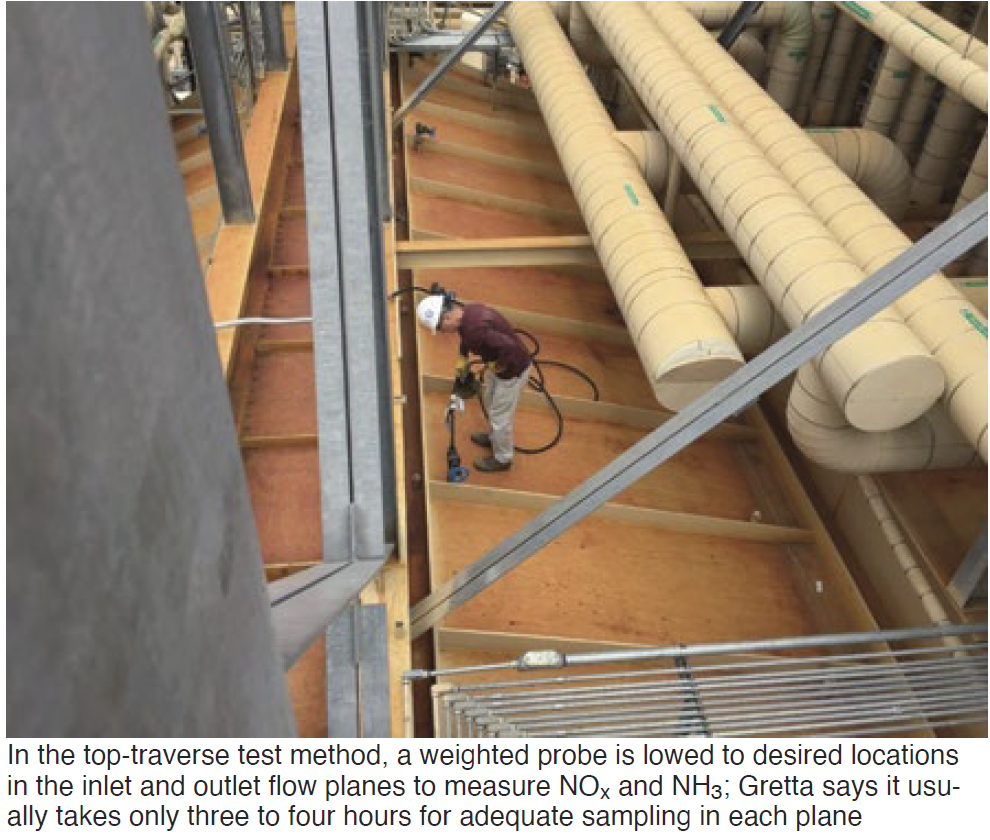 Bill Gretta, principal, SCR Solutions LLC, presented two case studies at a recent HRSG Forum virtual session, in which a unique field test method combined with sophisticated CFD analysis suggested modifications for improving distribution of ammonia through the SCR catalyst modules to improve NOx reduction and ammonia slip. Old units, and many new ones, are not equipped with a permanent NH3 sampling grid downstream of the SCR, and it’s costly to add, Gretta said.

He described a method that makes use of a flexible weighted probe with NOx and NH3 sensors which is lowered into the SCR inlet and exhaust gas flow fields from multiple ports on the roof (photo). Then EPA Test Method 320 is applied. Subsequent CFD analysis revealed the reasons for areas of high and low NH3 concentrations after the ammonia injection grid (AIG).

In the first case study, a 2 × 1 501F-powered combined cycle with close to 500-MW output, this approach resulted in removing and rebuilding the AIG, locating it three feet closer to the CO catalyst, and adding mixing baffles and plates to reduce the root mean square (RMS, an indication of the quality of distribution, the deviation from the average of many values) of ammonia-slip variance from 70% to 10%; additional tuning got it down to 6%. Buildup of ammonium bisulfate in zones of high ammonia slip decreased dramatically.

In the second case study, a 2 × 1 501D-powered combined cycle installed more than 25 years ago had to meet a lower emissions profile, so a dual-function catalyst was selected, but failed to meet the new standards. Analysis showed there was plenty of catalyst, so other system issues were at play.

Gretta and his team simulated 501D exhaust, sampled at 50 data points in a 5 × 10 array of SCR inlet and outlet locations with the weighted probe, and then did an inspection and CFD modeling when an RMS value of 19.3 indicated poor distribution. Causes of poor distribution and solutions were similar to those identified in the first case study.

Insights gleaned from the Q&A included the following: 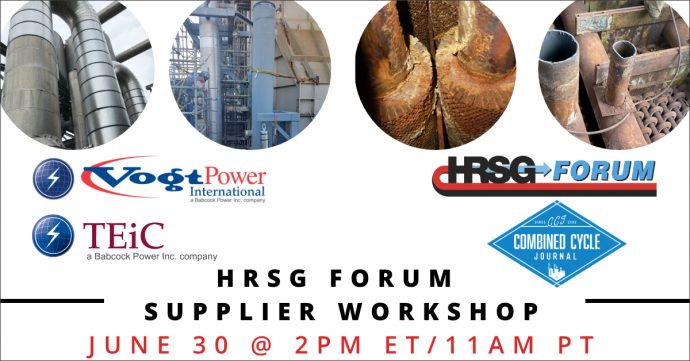 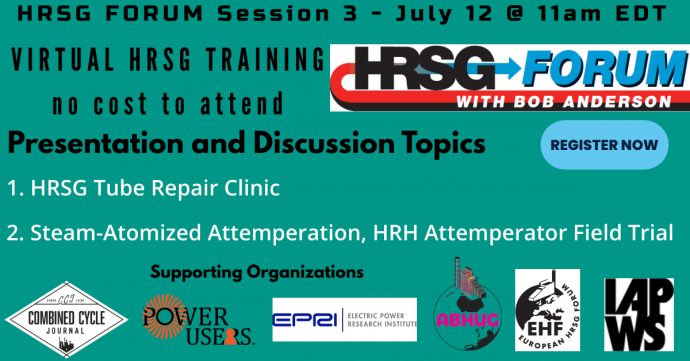