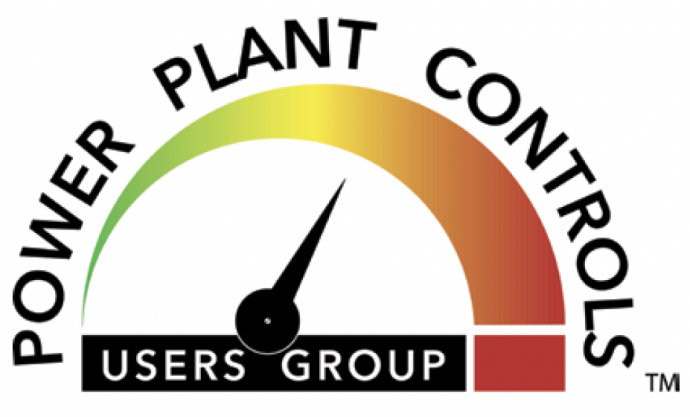 The first thing to note about the GE presentations made at the 2020 virtual conferences of Power Users’ Combined Cycle, Power Plant Controls, Steam Turbine, and Generator Users Groups is that you’re probably going to want to listen to the recordings, if you’re approved to access them at the OEM’s MyDashboard website.

Product Services Consulting Engineer Will McEntaggart covered smarter pre-start checks to improve start reliability. Leveraging experience from the aviation industry, he said, “lots of tests can be automated.” Generally, pre-start check philosophy has evolved to better reflect the service duty of the machine.

So, for example, automation startups can proceed with a failed test as long as it doesn’t cause an unsafe condition or risk damage to equipment. Operators are instead given a warning and the system “facilitates testing between runs.”

Included in his remarks were tests for power to DC lube-oil and seal-oil pump motors, manual tests for the large number of fuel and air valves for dual-fuel units (about 70 air/motor/hydraulic valves) and gas-only units (about 16 valves), leakage from small valves in the water-injection purge system, fan motors, and DC batteries.

Some tests are more critical, such as the gas-valve bottle test and the DLN valve tests. Regarding the latter, “all four valves have to be tested simultaneously, which is a pain in the butt,” McEntaggart conceded.

Product Services Engineer Randy Ortiz covered common issues with static-starter systems, specifically switches. He mentioned that TIL-1755 Rev 3, is a “complicated but very important TIL.” It addresses replacing nylon T connectors with stainless-steel flow restrictors in the source bridge. Other topics covered include confusion in troubleshooting exciter trip lockout events in the generator protection panel and generator DC ground faults while at speed.

Product Services Controls Manager Dave Boehmer focused on rationalizing turbine protection. He noted that new software is available for B- and E- class machines that reduce protective actions by 24%. Goal is to retain only those trips, runbacks, and permissives necessary for safe turbine operation, as well as single points of failure. One example given is a turbine trip on oil low pressure delays, which are not required on most new units.

Boehmer also covered stuck bleed-valve trips and wiring issues (such as limit switches which share a common wire and thus constitute a single point of failure) with compressor bleed valves, as well as overspeed testing executed by electrical overspeed protection circuits (in lieu of the mechanical bolt), which reduces subsequent stresses on the rotor from the test.