Challenge. The annual cost of providing casualty and property insurance to protect facility owners from significant financial hardship in case of a loss event can reach into the millions of dollars. Annual insurance inspections help “rheostat” this cost in either direction. The more areas of concern the insurance engineers and the inspectors have, the more the annual cost to maintain coverage. Being a relatively new facility, CPV Towantic had a typical initial list of recommendations and data requests open from these insurance site visits and inspections.

Solution. The site team set out to complete as many of the open hazard/loss-prevention recommendations that it could. While prior-year efforts focused primarily on non-financial, mainly administrative improvements, the site moved to budget the more cost-intensive recommended efforts this year. CPV Towantic worked closely with the owner to establish a proper budget to achieve these goals.

Specifically, these efforts included the following: 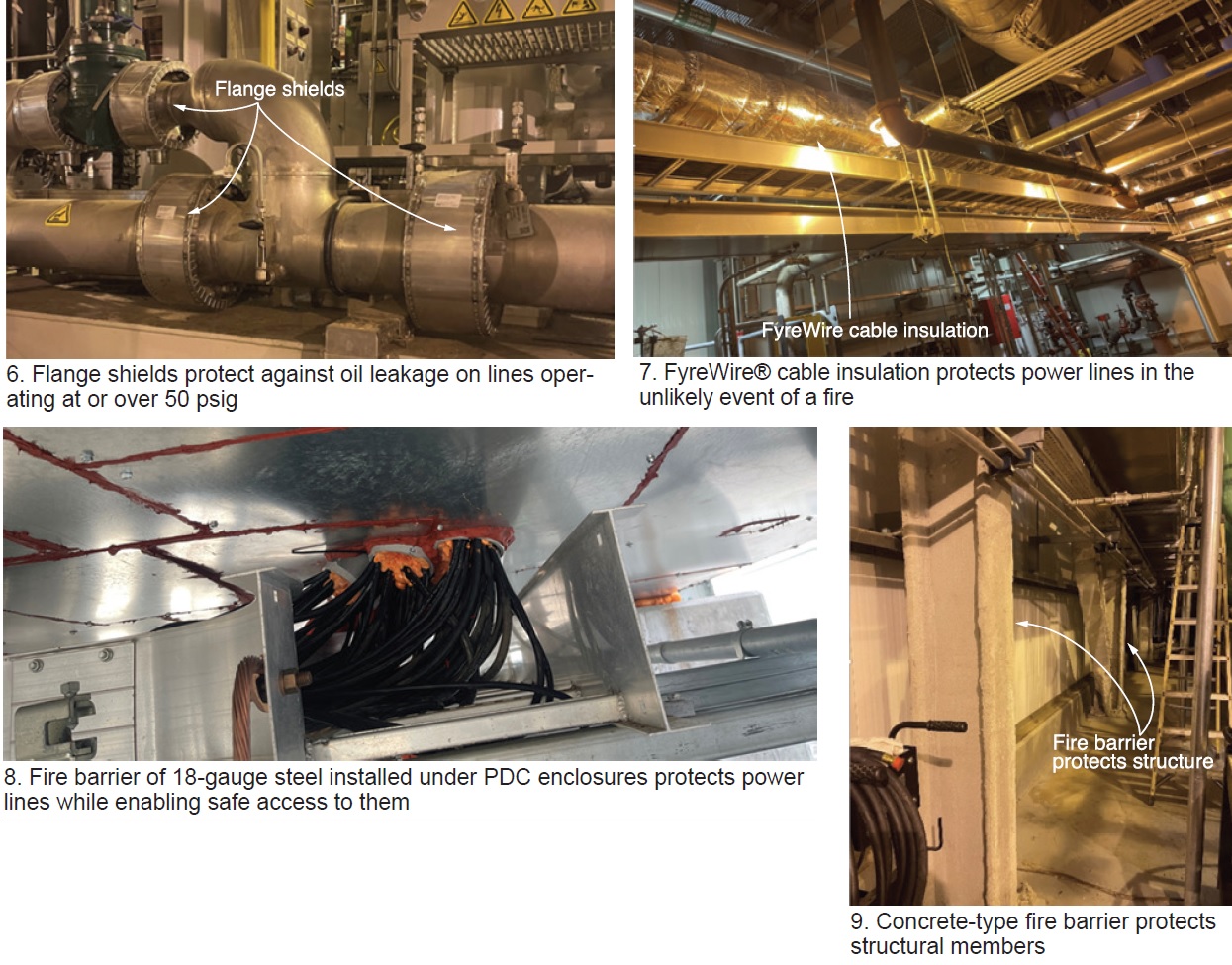 Results. Through the efforts described above, the insurance company acknowledged the facility’s diligence in completing numerous open-action items, stating the following:

“As you can see, there are a large number of recommendations that have been completed. . . . I think this is one of the largest single-year lists of completed recommendations that I have seen during my 20-year career. . . . The recommendations were not only completed, but completed well. I really like the job that was done on the thermal protection on the dc pump power supplies and the sheet metal that was installed under the PDCs.”

Although insurance premiums recently have been increasing for electric generating facilities, CPV Towantic’s owners acknowledge that they have seen less of an increase because of the collective efforts of the operations team and owners to undertake the insurance company’s recommendations. More importantly, the insurance carrier’s recommendation initiatives serve to continue to reduce risks at the facility.